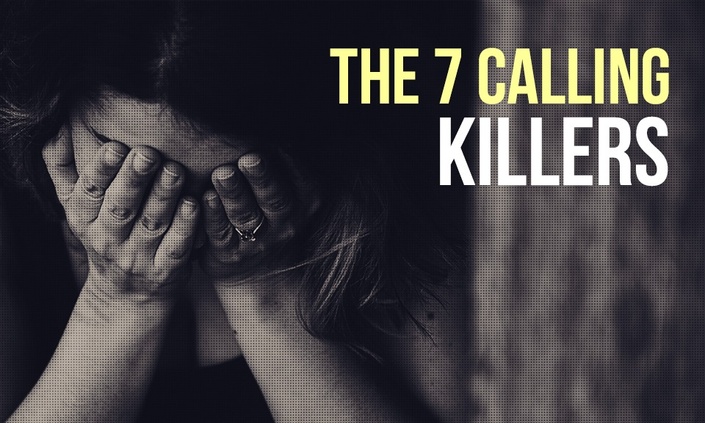 Overcome the Enemy's Plan to Steal, Kill and Destroy the Entrepreneurial Calling Over Your Life.

This is not Good! The Devil is at it again!

Listen, he has discovered 7 ways to steal your vision, KILL YOUR CALLING and destroy your destiny!

This is not even the worst part!

He wants to carry this out SOON!

Wait, what if he is already carrying this out now?

Have you ever felt a little struggle starting your business even when you are certain God called you? Then this message is for you.

ONCE UPON A TIME

My friend Mimi had a similar story.

Something that'd make her whole.

As she put her mind to searching this out, God spoke. He directed her on the path to take.

Finally, she found a reason to be here on Earth!

She was excited, she gleamed with Joy, she was set to start the journey!

Suddenly, her feelings became a mishmash of doubts.

Her hopes were shattered!

She felt that it wasn't really the voice of God she heard.

Maybe it was her mind playing games with her.

Even though it wasn't, how exactly would she start?

She needed money to run this business, she was worried about others being adept at her field more than she would ever be, she also felt spiritually unready.

Soon, she gave up on her calling!

She became downcast and disquieted

Her feelings had gotten the better part of her….

If you have ever felt anything like Mimi then you are not alone, but there's something you should know!

Those weren't just her feelings.

It was a spirit, the spirit of FEAR, which God has not given Christians. So how did it come about? The answer is "THE DEVIL"!

YOU WERE CALLED TO BE A BLESSING

Entrepreneurs are the biggest donors to churches. We innovate, we consult, we make the world a better place with products and services that bring a piece of heaven to earth.

Every good and perfect gift is from above and you have what it takes to change the business world as an entrepreneur.

In the book of Exodus 35;31, there was a man CALLED into the entrepreneurial business by God whose name was Bazaleel the son of Uri.

The spirit of God was upon him to teach him wisdom and understanding and devise all manner of workmanship, gold, silver and brass. God taught him alongside Aholiab,the art of furniture making and they brought immaculate impacts to God's work.

This has not stopped because God is still very much involved in the business of CALLING.

THE DEVIL IS IN THE BUSINESS OF KILLING

He is not ignorant of the spirit of inspiration God has given you, neither is he unaware of your CALLING as an Entrepreneur.

However, seeing you run with this, is the problem. He strategizes out ways to kill your calling even before you start!

Learning the various factors resisting you from actually driving into that calling is where the rubber meets the road.

The forces that oppose God's work hold great power in the business world. These forces can come in the form of "Feelings" like they did Mimi.

To launch a business with God is to walk into a spiritual assignment. God’s calling for your entrepreneurial venture goes against the devil's plans for this world.

Thankfully, knowing the enemy's tricks is the best way to defeat him and move into your calling.

This study arms you with the tools to defeat the enemy so that you can bring your business to life.

All of us Christian business owners have the authority to defeat the devil, we're just not aware of the places in our business plans he's lurking in.

Specifically created for Christain entrepreneurs are powerful techniques to uncover a deeper understanding of your calling and outline strategies to outsmart and defeat the enemy to thwart his plan to destroy the entrepreneurship spirit.

In the 7 calling killers, you'll learn;

Jesus defeated the enemy for good by dying on the cross and being raised from death. As a result of his sacrifice, we have the power to overcome the devil resisting us from the MORE that God has had in store for us.

In order to arm ourselves correctly for this battle, we need to take in-depth look at what CALLING means and the various ways the enemy wants to take it down.

Jesus has no dollar attached to his Name yet, he is the most popular brand that has ever walked in earth

Who wouldn't want to learn from him?

These lessons will help you overcome;

Make a difference today in your life NOW with as little as 29$.

When does the course start and finish?
The course starts now and never ends! It is a completely self-paced online course - you decide when you start and when you finish.
How long do I have access to the course?
How does lifetime access sound? After enrolling, you have unlimited access to this course for as long as you like - across any and all devices you own.
What if I am unhappy with the course?
We would never want you to be unhappy! If you are unsatisfied with your purchase, contact us in the first 30 days and we will give you a full refund. 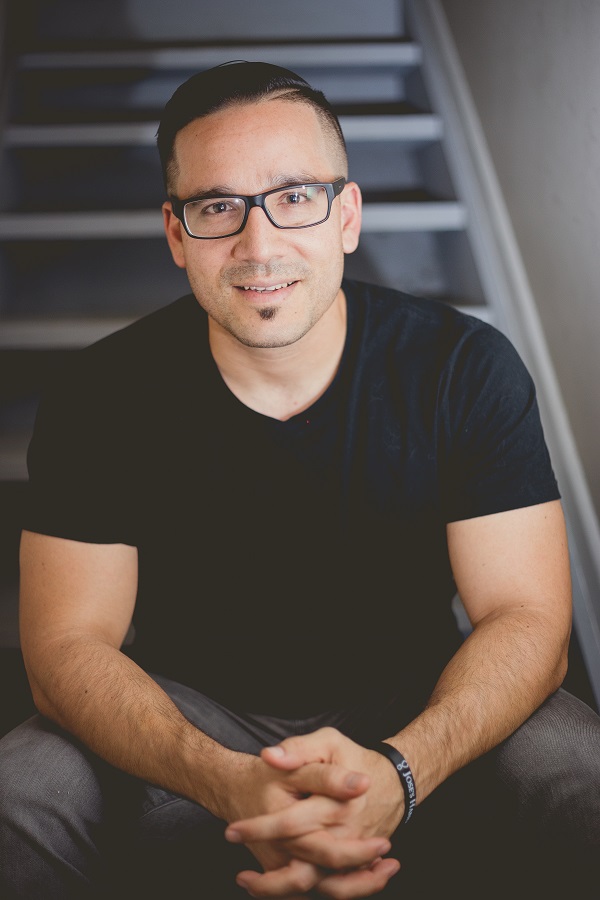 Alex Miranda is the creator of DailyGodpreneur.com, the #1 blog for Christian entrepreneurs (Godpreneurs) with over 600 posts. Alex's Instagram @dailygodpreneur guides over 65K followers with inspirational quotes to inspire business day. Learn more about Alex's testimony at https://www.alexmiranda22.com/about.

Just ask yourself what you could lose; NOTHING just enroll today!

All Business Bible Plans include:

YOUR SUCCESS STORY STARTS HERE, All you need to do is CLICK THE ENROLL BUTTON, You'd be glad you did!

See you in business class!